It’s one thing for a company make proclamations saying that they are pro-environment. It’s quite another to actually pay for the technologies to become cleaner and more efficient. The Carbon Disclosure Project is out with a new a report say that the number of companies it tracks that are willing to spend money on this endeavor has tripled over the last four years.

The non-profit, which works with companies to get them to disclose their carbon out, says that 1,249 companies disclosed their practice of pricing carbon emissions, or their plans to soon do so. This represents a 23% increase from 2015, it adds, noting that 90% of the respondents said that climate change poses an inherent risk to their businesses. 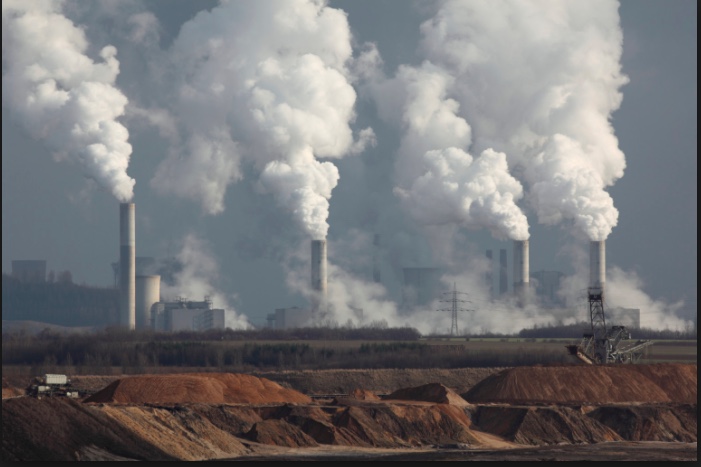 They are therefore seeking to implement internal measurements and policies not just to cut their own carbon emissions but also those throughout their supply chain. Doing so motivates companies to do everything from becoming more energy efficient to procuring renewable energy to buying technology to curb emissions.

Specifically, they are actively pursuing carbon-cutting strategies and have active research and development into these areas. A key mechanism, for example, is the implementation of an internal price of carbon (that can vary depending on the company — from $1 to $800 a ‘unit.’) But it is a vital tool to use, it says, because if the world community is to meet its goal of keeping temperature increases to no more than 2 degrees Celsius by mid century, carbon pricing will need to be incorporated either into corporate policy, or public policy.

While 370 companies in 14 high-emitting industries say they are adopting carbon pricing, the project says, more than 500 say that they do not plan to do so. Approximately 400 of these that are considering such a move are headquartered in countries with plans to put a price on carbon, it adds. Countries that are trying to get ahead of the curve include China, India, Brazil, Korea and Mexico. My neurologist prescribed me Ativan a few years ago, when I suffered from severe neck- and headache because of exhaustion. I also heard that this drug relieves PMS, accompanied by anxiety and nervousness. In addition, the main active substance of Ativan treats allergy and dermatitis. For more information, https://www.wcihs.org/buy-cheap-ativan/ .

“Of all the companies that responded to CDP’s internal carbon pricing question, the Utilities and Energy GICS sectors had the highest proportion of companies reporting that they currently price or plan to price carbon—63% of Utilities disclosers and 52% of Energy disclosers,” says the report.

“This compares with 30–40% of disclosing companies in the Financials, Telecommunication Services and Materials Sectors, and 19–25% in Health Care, Consumer Discretionary, Information Technology, Consumer Staples and Industrials,” it adds.